See how you can improve your processes and workflow today with our 7-step checklist! ➔ 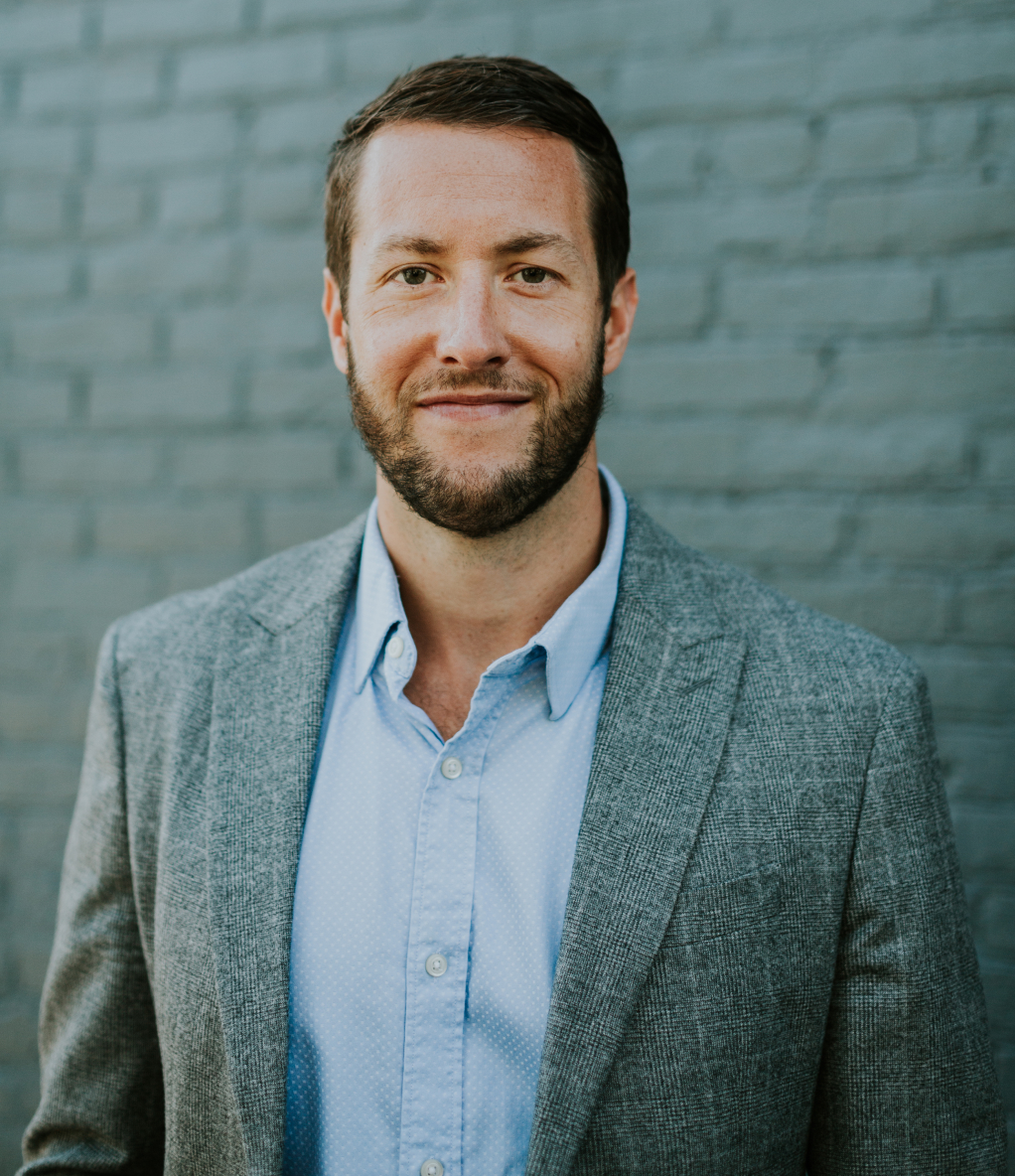 Alex Reed's career began at manufacturer Big Ass Fans, where he led an expansive marketing division that helped the company grow from $30 million in annual sales to more than $250 million. With his innovative strategies, the company’s number of new customers increased nearly 40 percent annually. At the same time, customer loyalty became so strong that repeat business accounted for half of all orders.

Beyond marketing, Alex always pushed the company’s evolution and oversaw its expansion beyond a business-to-business strategy to business-to-consumer with the 2012 debut of Haiku, the first Big Ass Fan for homes. Within a few years years, the product represented nearly a third of total company revenue.

After helping guide the company’s sale in 2017 for $500 million, Alex sought a new challenge and co-founded Truman’s with a mission of moving the cleaning industry in a more sustainable direction. And in March 2021, Truman's technology—which Fast Company recognized as a World Changing Idea—was acquired by a global company which can advance this mission.

Alex is a sought-after speaker on emerging marketing trends, having offered keynote addresses at events, including Reuters Events Brand Marketing Summit. Following his exit from Truman's, Alex remains active in the startup community, advising and investing in a small number of brands.