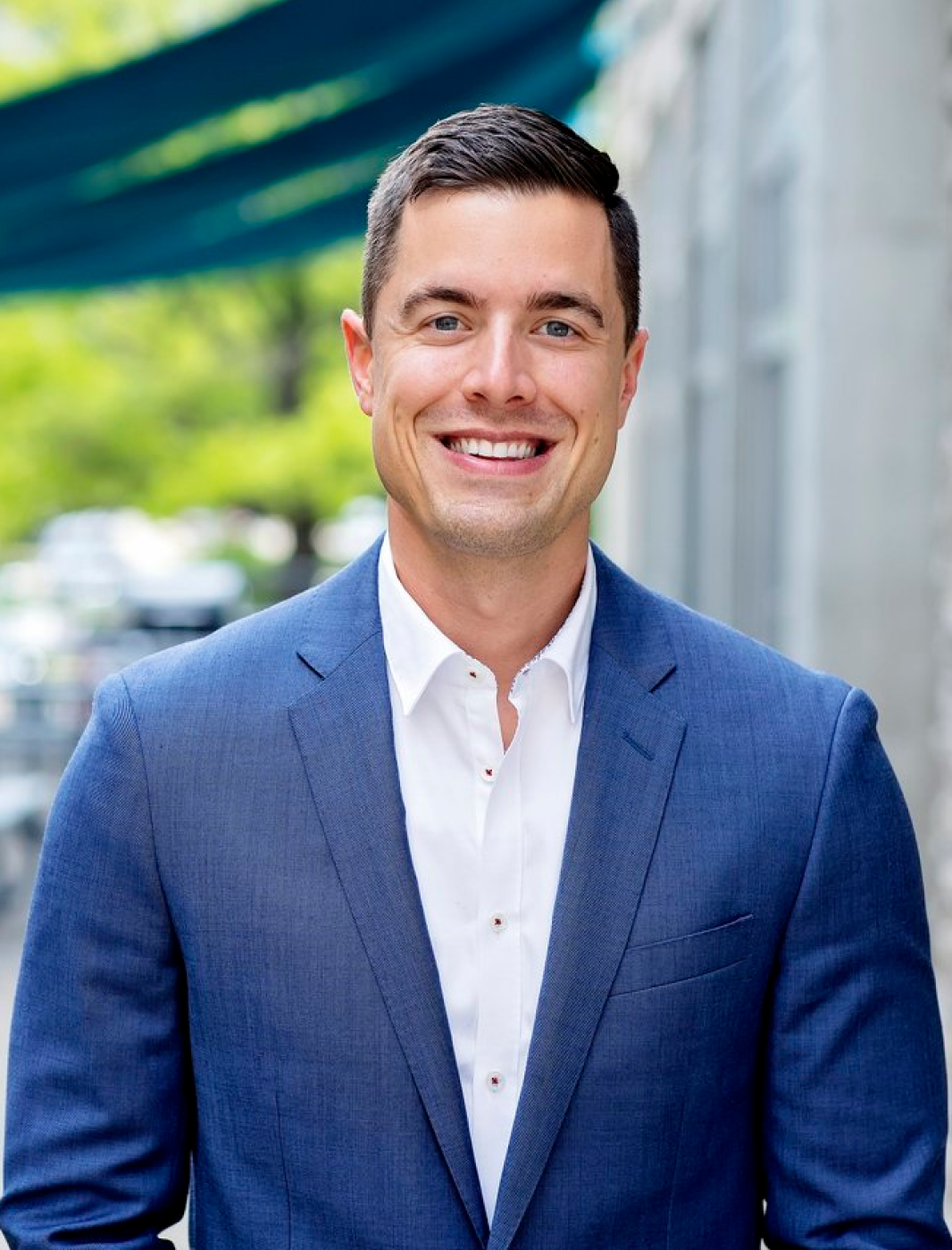 A member of the executive team who formed Waystar, Ric has led efforts from conceptualizing products designed to solve challenges in healthcare payments to executing go-to-market plans to support the growth of those solutions. He previously served as Chief Strategy and Product Officer at Waystar, a role in which he led over $1.5B worth of acquisitions and launched new solutions in the committed pursuit of simplifying healthcare payments.

Ric was previously head of product at ZirMed, now a part of Waystar, which was acquired by Bain Capital in 2017 for $750M. Prior to ZirMed, Ric was an early member of a healthcare start-up that transformed the way radiology services are delivered in the United States.